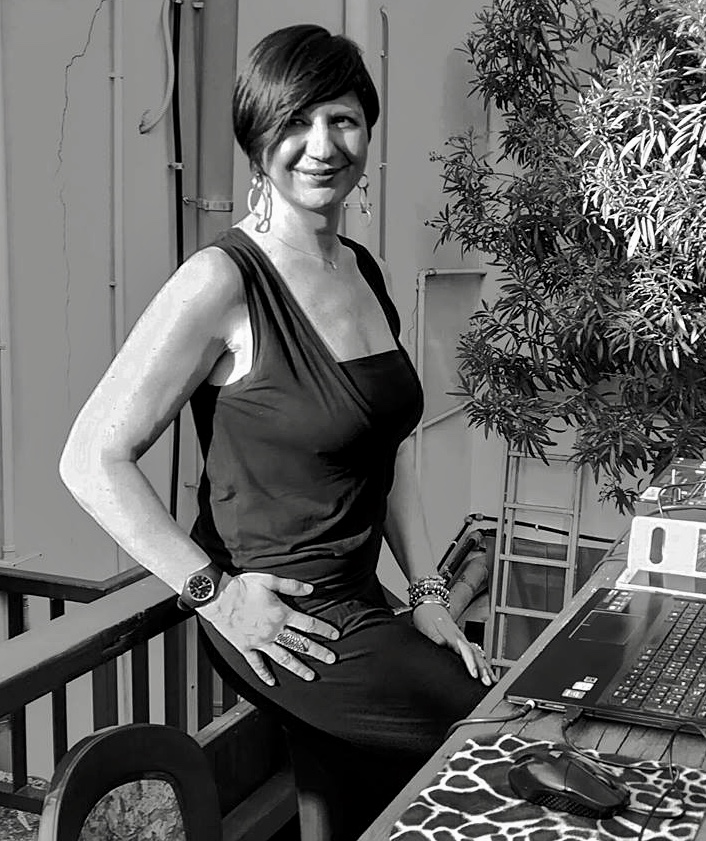 “I discovered the passion for tango music and dance in 2003.

In 2004 I founded, together with others, in my city Asti (Piedmont, Italy), the Amotango Association which became Astintango in 2007.

Since 2009 I’ve been organizing the Astintango Festival, a major event in the Italian tango panorama.

In 2014 I started the activity of TangoDJ and since then I continue to deepen the knowledge of orchestras and songs of all ages, quickly becoming one of the most known emerging DJs in Italy. In my evenings I try to vary by proposing different traditional orchestras but with some contemporary drift and always with a careful eye to the track and the needs of the dancers.

I had the pleasure of taking care of the musical selections in many milongas in the north and central Italy, including the historic Milonga de Pedro founded by Pedro Monteleone in Turin (of which I am one of the resident TDJ for three years) and the Milonga Club Almagro always in Turin by Marcela Guevara and Stefano Giudice, organizers of the Torino Tango Festival. I have musicalized in many other milongas such as Sonido del Alma Torino, Tenuta Canta Turin, Aosta – Milonga of Artetango, Genoa – Milonga Azul, Milan – Il Principe, Savona – Milonga Sentimientos The House of Tango and Milonga della Rocca, Reggio Emilia – Milonga al Matilde Golf Club of Canossa, Follonica Rosas de Tango and many others. I played at Cuneo Tango Festival 2016, at the Astintango Festival 2015, 2016, 2017 and 2018.

Currently I am a TDJ resident at Milonga Alma y Pasion of Asti as well as in the milongas of Piedmont, Lombardy, Emilia Romagna and Northern Italy in general.”